It's that time of year again, when you want to think of the perfect Halloween costume, while still representing the market research industry (not an easy thing to pull off).  Well, you're in luck because we have a list of great options to help you do just that.

Before we continue, we at Accelerant Research would like to deeply apologize for the truly awful word play you are about to experience. That said, we had a lot of laughs putting together the following list of 10 research-related Halloween costumes, and hopefully you enjoy as well:

MR. T-TEST
Here's where it pays to be a hoarder.  If you have an old Mr. T costume from the '80s, you can dust it off and give it a new statistical spin. 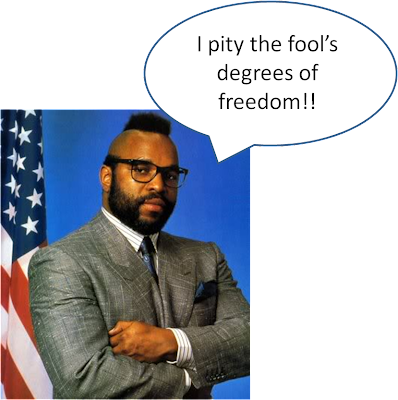 CAPTAIN CROSSTABS
So, you're swamped at the office and don't have time to pick up a costume.  Worry not!  You probably have a stack of crosstabs that you've been meaning to shred sitting around...just get creative.  Nice t-shirt, by the way.
﻿ 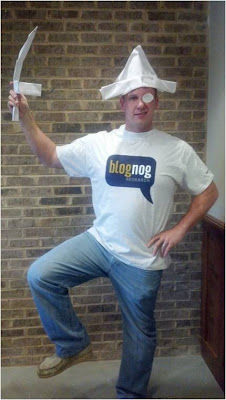 MARGARINE OF ERROR
With it being political season and the polls being front & center, this is perhaps the only one of this group of costumes that your non-researcher friends would actually get. 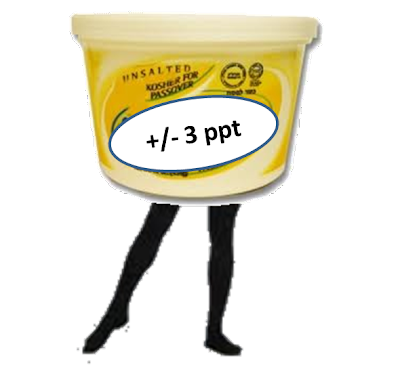 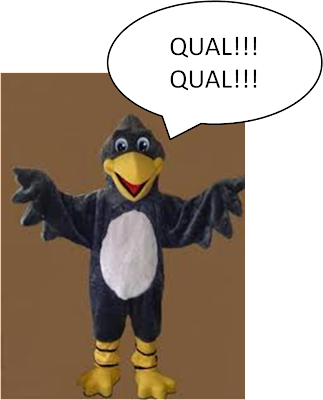 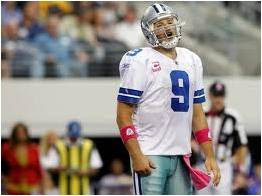 NET PROMOTER
"Get it?  Don King is a boxing promoter, and he's carrying butterfly nets," is what you'll be saying during the entire Halloween party, trying to explain this one.  Also, don't be jealous of our sick Photoshop skills. 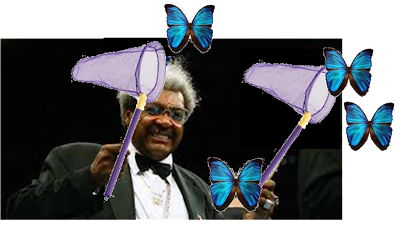 PIRATES OF THE CHI-RIBBEAN
No words, just apologies for this one.  It's a little hard to believe that you're still reading at this point, but don't worry.  We'll finish strong. 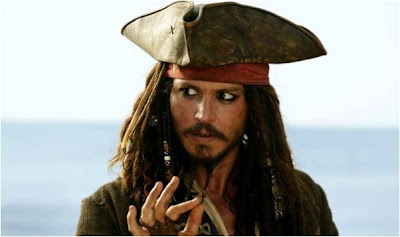 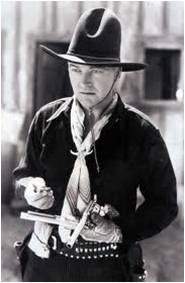 TURF ANALYSIS
All you have to do is head down to the local hardware store, and pick up some sod.  You too can dress up as this classic analytic technique. 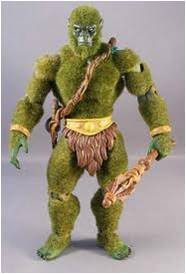 THE CREDIBLE HULK
This is the only one of the bunch that we can't claim as our own idea, but we had to share. 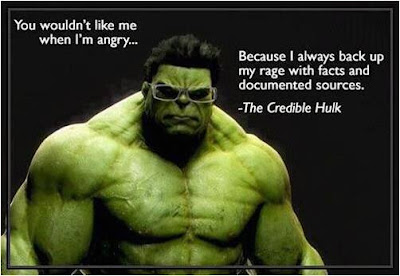 That's it.  Thanks for being a sport.  Now that you've seen them all, which did you like best (or which was the least painful to read)?
﻿
Posted by Accelerant Research at 6:30 PM